The best place for Vacation in China in the SUMMER


In Chinese, the region is known as "Inner Mongolia", where the terms of "Inner or Outer" are derived from Manchu.Inner Mongolia is distinct from Outer Mongolia, which was a term used by the Republic of China and previous governments to refer to what is now the independent state of Mongolia plus the Republic of Tuva in Russia.

After Genghis Khan unified the Mongol tribes in 1206 and founded the Mongol Empire, Kublai Khan, the grandson of Genghis Khan established the Yuan dynasty. Kublai Khan's summer capital Shangdu (aka Xanadu) was located near present-day Dolon-Nor. During that time Ongud and Khunggirad peoples dominated the area of what is now Inner Mongolia. 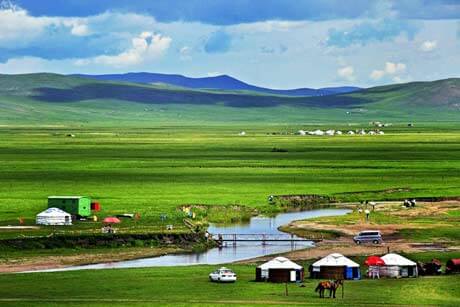 Have a wonderful tour to grassland and visit the Hohhot city. It covers the Xilamuren grassland, Ao bao, Zhaojun Tomb, Dazhao Monatery.

2 Days Tour to Grassland and Hohhot 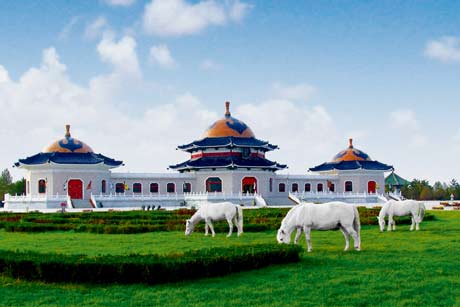 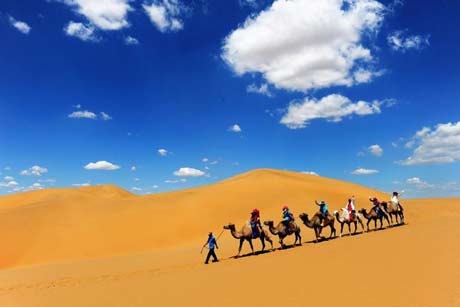 Grassland, Resonant Sand Gorge, mongolia wedding performance, Genghis Khan’s Mausoleum, Lamasery and temples, old and modern, you can compare and experience the effects of time change on the land of North China. 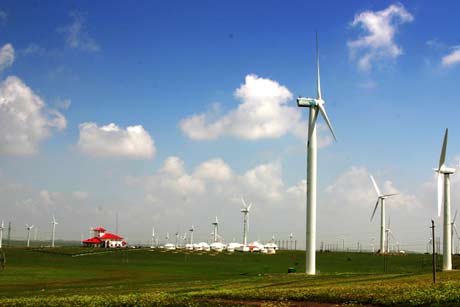 Have a nice trip to visit Grassland and Desert. You can enjoy a wonderful trip in this unique city. 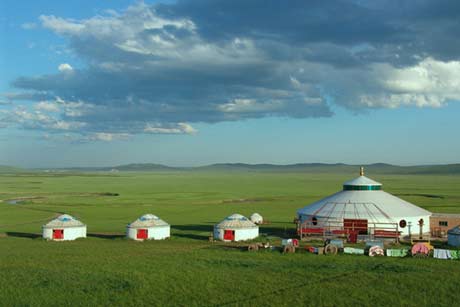 You can experience the unique travel in Inner Mongolia. In summer, you go there to escape the hot weather and enjoy a cool night on the grasslands under a stary sky!

Create My inner Mongolia Trip
All you need to do is come.
Leave the rest to us!

CUSTOMIZE inner Mongolia Tour
ABOUT US
We are a leading travel company based in Beijing China, we serve more than 40000 travelers from worldwide every year. As one of the biggest supplier in China, we partner with agencies worldwide. We were endorsed by New York Times Travel Supplement as a reliable China travel agency. more..
FEATURED ON