This is a Hangzhou private tour from Shanghai by train, including the most famous attractions in Hangzhou. This tour can be customized to meet your need.

We book round trip high-speed train tickets form Shanghai to Hangzhou for you in advance. We usually book ticket departing during 7am and 8am. You need to go to the train station on your own and collect the tickets at the ticket window with your passport and ticket ID. Then take the train to Hangzhou. It takes about 1 hour to arrive at Hangzhou. Upon your arrival at the train station in Hangzhou, our local guide will pick you up and start your tour.

First you will visit the West Lake Scenic Area: Lying on the west edge of Hangzhou city, it is the symbol of Hangzhou as well as one of the most beautiful sights in China. The best way to admire the scenery is to take a boat on the lake. Boat ticket included.
Then you will come to the Fish Viewing at the Flower Pond, one of most famous attractions of the West Lake.

Guo's villa is one of the most famous private gardens in Hangzhou. It is a fine example of Chinese aesthetics in which manmade and natural blend in harmonious balance.

Lunch is not included. Our tour guide is willing to give you some suggestions.

In the afternoon, visit Leifeng Pagoda, which is one of the ten scenic spots in West Lake. It is located on the Xizhao Mountain on the south bank of Hangzhou West Lake. Whenever the sun sets, the pagoda casts a shadow on the lake creating a picturesque view.

After the tour, transfer you to your hotel. You can either book hotel from us or by yourself. 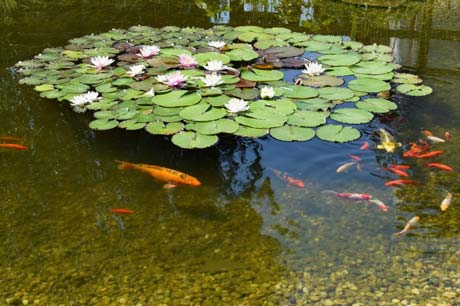 Fish Viewing at the Flower Pond 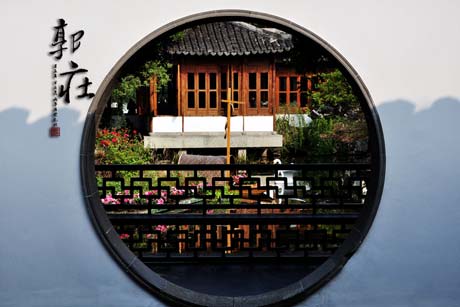 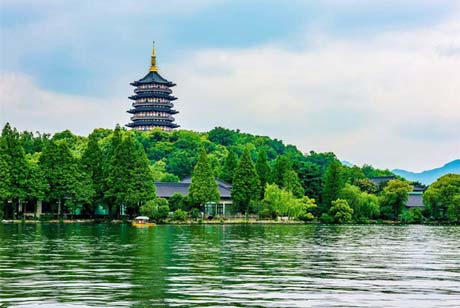 Pick you up from your hotel. First you will visit the Lingyin Temple & Feilai Peak Scenic Area . Situated in front of Lingyin Temple, as one of the ten most famous ancient Buddhist temples in China, it houses various Buddhist literature and treasures, among which more than 470 stone carvings of Buddhist figures were dated from the 10th to 14th centuries.

Then visit Meijiawu Tea Plantation. Here you will have a taste of the famous Longjing Tea and learn about Chinese tea culture. Longjing Tea is a type of green tea, and it has a history of over 1200 years growing in the surrounding area of West Lake.

Lunch is not included. Our tour guide will give you some recommendations.

In the afternoon, visit the Six Harmonies Pagoda, which is erected by the Qiantang River and to the south of the West Lake. It is a perfect symbol of brick-and-wood structure built in the ancient China. It was first built in 970 AD in the Northern Song dynasty (960-1127). The name "Six Harmonies" comes from the six Buddhist ordinances, meaning "harmonies of the heaven, earth, east, west, south and north".

Hefang Street is a historical site where people can sense the cultural characteristics of Hangzhou city. In the old days, the four corners at the crossing of Hefang Street and Zhongshanzhong Road were occupied by four well-known shops selling face power, tobacco, ham and hats. The street is also home to the five major Hangzhou specialties – locust root starch, scissors, fans, tobacco and silk.

After the tour, our guide will see you off at the train station in Hangzhou. You will take the high-speed train back to Shanghai by yourself. 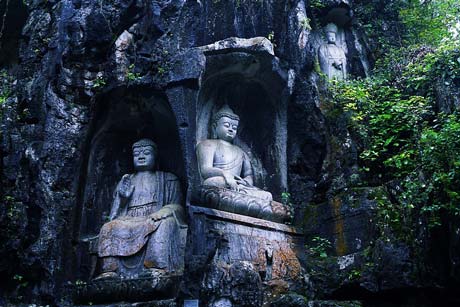 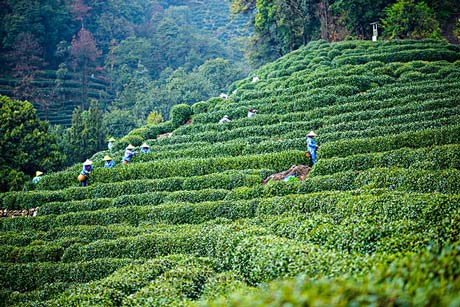 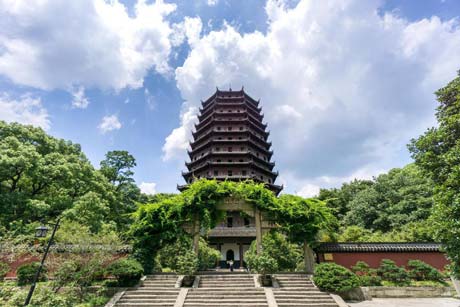