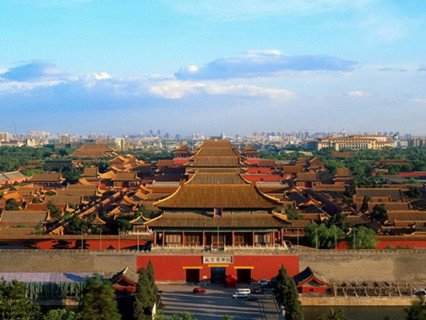 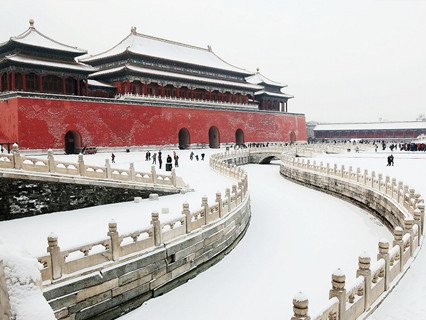 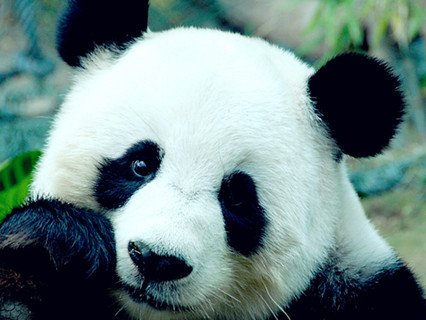 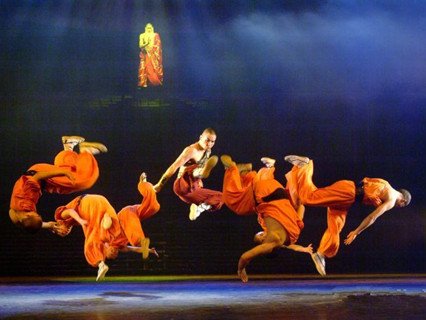 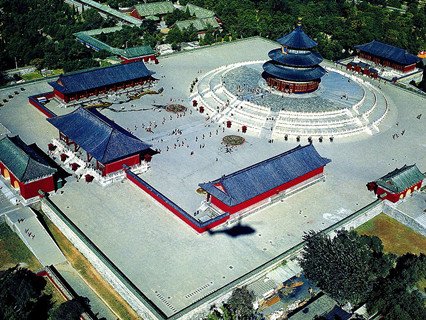 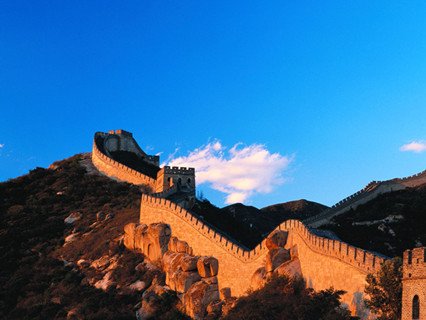 Pick you up from the airport or train station, and then transfer you to your hotel. Free at leisure for the rest of the day.

Since the Great Wall has become a national icon of China, whoever come to China would visit it. It is one of the greatest man-made wonders over the world. It was built as an ancient military defense project which was actually worked in the history.
Scenic spots: the fortress, beacon-towers, "looking-toward Beijing stone", etc.
Optional Cable Car  you can choose hike the wall or take a cable car to the top of the wall.

After lunch, you will visit Changling Tomb. Changling Tomb is the tomb of Emperor Zhudi, known as Yongle (1360-1420), and his empress Xushi. Yongle was the third emperor of the Ming Dynasty. Construction of his tomb began in 1409 and was completed in 1427. Changling Tomb, built the earliest among the 13 Ming Mausoleums, is the largest and most magnificent as well as the best-preserved one.
Scenic spots: Ling'en Gate, Ling'en Palace,Soul Tower, The great red gate, the stele pavilion, etc.

On the way back to the downtown, you will have a short exterior visit of the Olympic Stadiums-Bird's Nest and Water Cube. If you want to go inside, you have to buy tickets.

Pick you up from your hotel, and then visit Tian'anmen Square and Forbidden City, which are located in the center of the city.

The Tian’anmen Square was once the largest city square in the world. Its name literally means “Gate of Heavenly Peace”. The square witnessed the foundation of the People’s Republic of China and several important events in Chinese history.

The Forbidden City was built 600 years ago and has played an important role in Chinese history. It was the imperial palace of Ming Dynasty and Qing Dynasty from Emperor Yongle. This palace is an example of ancient Chinese architecture.
Scenic spots: Hall of Supreme Harmony, Hall of Central Harmony, Hall of Preserving Harmony, Palace of Heavenly Purity, Hall of Union, Palace of Earthly Tranquility, Imperial Garden, etc.

After lunch, you will visit Temple of Heaven, is a complex of religious buildings where the emperors came every winter solstice to worship heaven and to solemnly pray for a good harvest. Built about 600 years ago, it is the most holy imperial temple in Beijing.
Scenic spots: The Hall of Prayer for Good Harvest, The Imperial Vault of Heaven, Echo Wall, The Circular Mound Altar, etc.

In the evening, select a program you are interested from the three evening shows (Peking Opera, Acrobatic or Chinese Kongfu).

Note: Passport is required when tourists visit Forbidden City and Tian'anmen Square. Make sure that you take your passport with you.

Pick you up from your hotel, and then visit Jingshan Park, where you can have a bird's eye view of the Forbidden City. Then you will visit  Nanluoguxiang Alley and Hutong at Shichahai Scenic Area. You will visit the Beijing old lanes by rickshaws and explore the traditional Chinese quadrangles to get to know local life. Tips for the rickshaw driver is recommended(CNY20/USD3 per rickshaw). After that, you will visit Beihai Park. Drop you off at your hotel after the tour.

Pick up from your hotel, and then you will visit Yonghegong Lama Temple,which has been active since it was converted to Buddhism temple from the residence of the crown price Yinzhen who later became Emperor Yong Zheng, the third emperor of the Qing Dynasty. Then, you will see the lovely giant pandas in Panda's House of Beijing Zoo. After that, you will go sightseeing at the most beautiful and exquisite imperial garden- Summer Palace. Drop you off at your hotel after the tour.

After your wonderful trip in Beijing, prepare to your next destination, and we will assist you to the airport according to your departure flight time.

you can choose include a hotel or choose Not include hotel.

Note:
1. The package price is based on two persons sharing one room. If you have odd number of travelers, you have two options: 1. one room will have three persons with an extra bed. 2. Pay single room supplement to have an extra room for the one person.
2. If you don’t like the above hotels, you can choose "Only Tour" price and book hotel by your own. more Beijing hotels

For Private Tour:
Private tours allow you to customize your tour itinerary. A designated car and a private tour guide will be at your service.
one shopping stop for each day: jade, tea, silk or pearl. For No-Shopping 5 days Tour

How to Book?
1. You can book tour online, inform us your arrival flight(or train) information, we will send you confirmation by email.
2. When you arrive in Beijing, our tour guide will be waiting for you in the airport(or train station) arrival exit, holding a sign with your name. 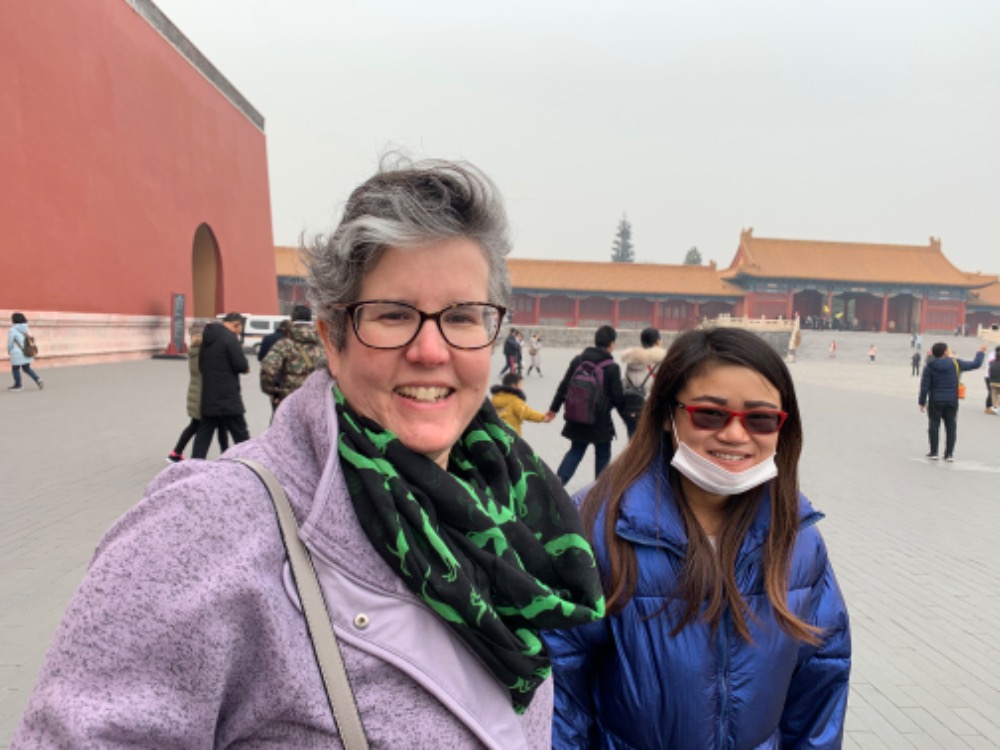 We enjoyed our tour of Beijing, the Great Wall, the Summer Palace, the Lama Temple, and the Forbidden City. Our tour guide, Summer, was very friendly and informative. Our driver, Mr. Liu, was professional and always on time. It was a very good tour!  more.. 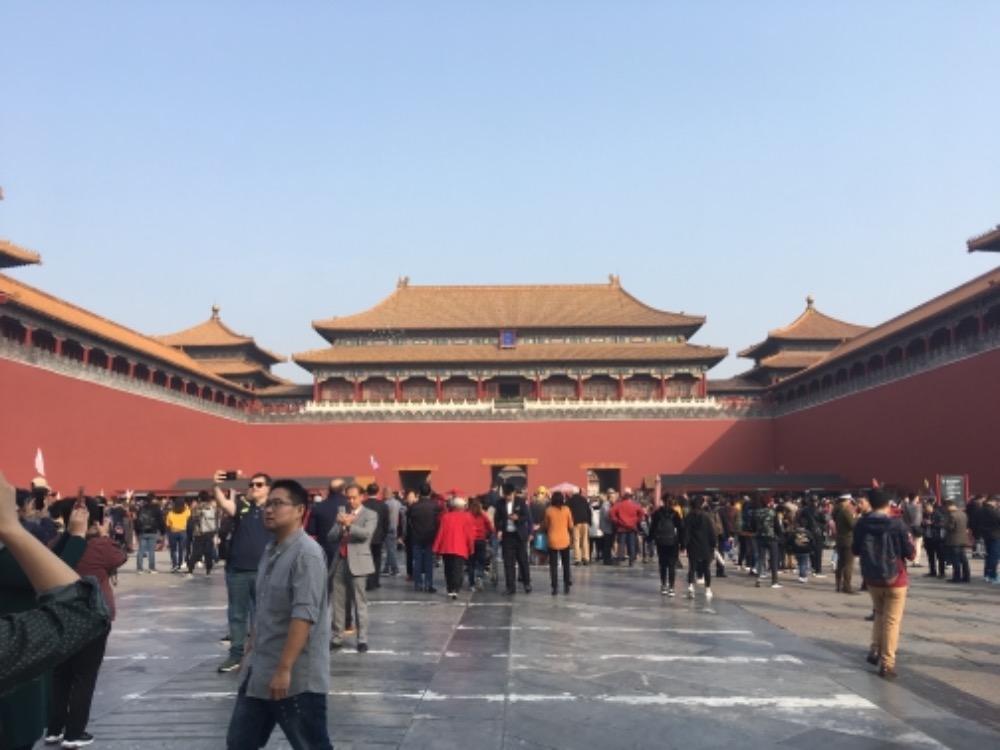 The tour was great. We chose to stay at our own hotel and the driver will bring you there when you arrive. Our tour guide, Daniel, was very knowledgeable and amazing. I highly recommend him and this tour.  more.. 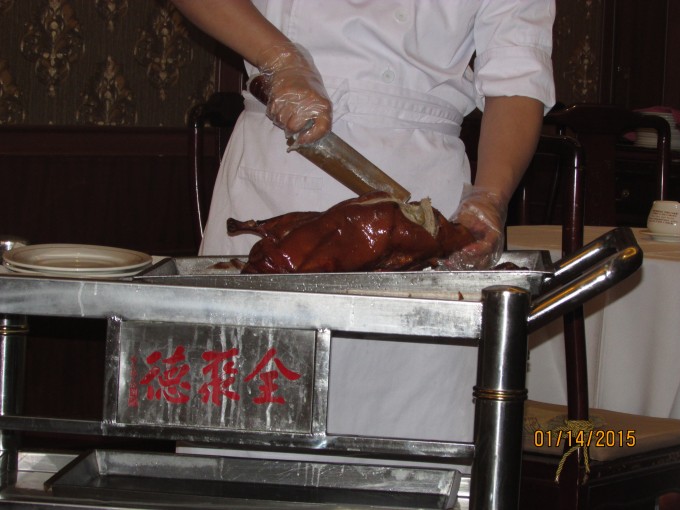 Our tour guide was Davis and tour driver was Mark. Davis tried to accommodate all our tour needs and is always on time. He took us to lunch wherever we may be and always paid for it. Overall, it is a great tour deal for the price! We even stayed at Sunworld Hotel which is a 4 star hotel right in downtown Beij  more..

Enquiry :    Hi there,I\'m looking for a tour arrangement for my upcoming trip to Beijing,Could you propose a 4 or 5 days tour? I would like a no shopping tour, and the inclusion of a Peking Duck dinner. Please include a 2-way airport transfer. This is for 2 pax. My flight details are as follow:,Arrive: 20 Oct, 14:40 (SQ802),Depa

Reply :    Hello Ying, Thanks for your tour inquiry with us, and we have 3 days no shopping tour + round trip airport transfer service as package for you, and please take a look it below.   Oct 20: airport pickup service Oct 21: Visit Summer Palace,Mutianyu Great Wall and the Olympic Stadiums with one lunch; Oct 22

Enquiry :    Please send me a quote for a 6 day tour inclusive of accommodation - 3 rooms,Thanks

Reply :    Hello, Here is the tour package you preferred, please have a look. 6 Days (5 Nights) Beijing Private Tour Package 4 Star Hotel + Tour Package, you are 6 person: 3,680CNY ($536) Per Person If the child is taller than 1.2 meter, then full price needed, otherwise a half. Tour Packag

Enquiry :    We prefer private tour but my question is we book only tour package without hotel booking we will get pick up and drop from hotel and drop

Reply :    hello, for private tour , even you don't book hotel from us , we can do pickup and dropoff service from your hotel, so don't worry , and it is better to book a hotel at downtown place , you can book this tour online directly.   https://chinatour.net/6-day-5-night-beijing-private-tour-package.html 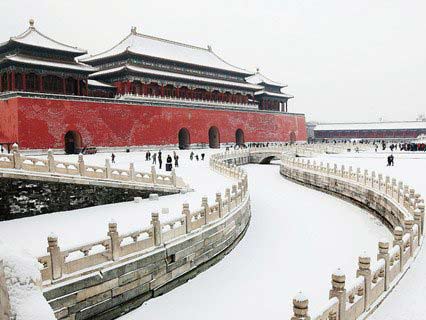