High speed trains in China usually refers to the trains which have a running speed of over 200-300 km/h. The train number starts with “G”,”D” or “C”.

For trains start with “G”, there are usually three kinds of seats, ie. the business class or deluxe class, first class and second class.

The trains start with “C” are inter-city express trains, such as Beijing-Tianjin trains, Guangzhou-Shenzhen trains  etc.

The seat classes of high-speed trains

The business seats are only available on G trains and some D trains. They are the best seats on the train. Passengers could take a nap on the seat. The seats are usually behind the operation cab. Passengers may get a better view of the scenery on the way. 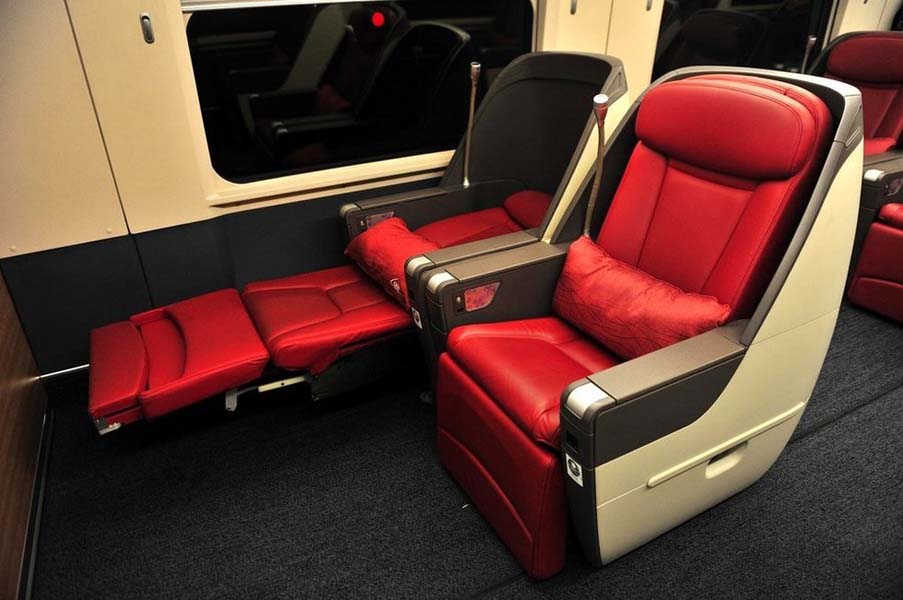 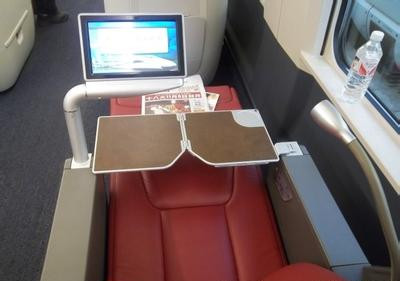 Deluxe seats,sometimes called VIP seat or super seat, are only available on a few high-speed trains. The seats of the deluxe seats are pretty much like the first class seats, but have better views. 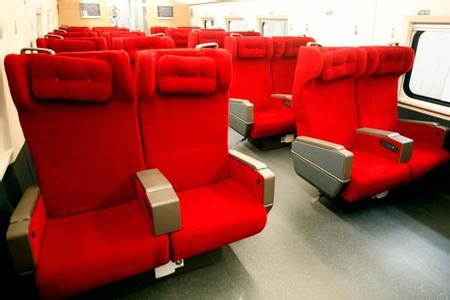 Usually there are five seats in a row and these seats are very comfortable. There is a small table at the back of each seat, just like which in a plane. Second class seat is the lowest class in the high-speed trains  but with a preferable ticket fare. Most people would like to choose second class seats. 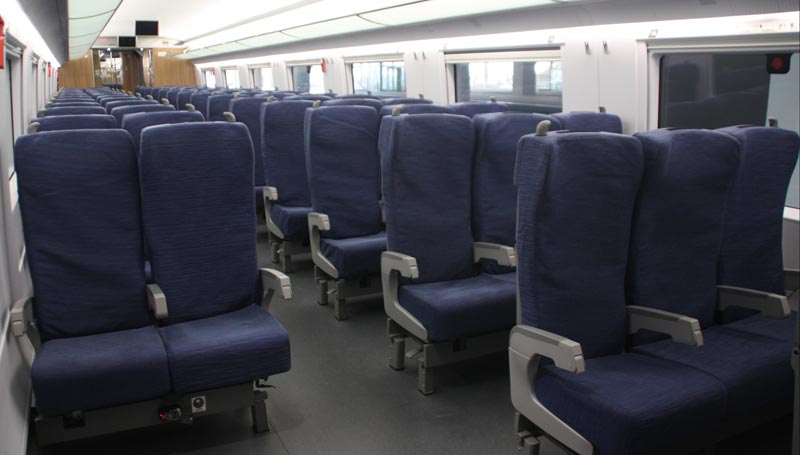 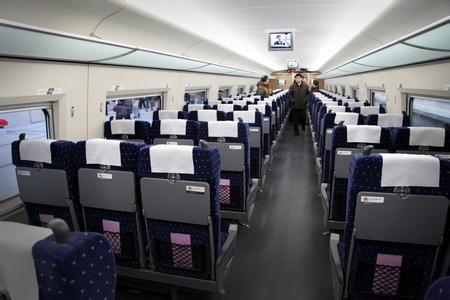 The advantages of high-speed trains

We ChinaTour.Net offers a reliable online train booking service. We have Train Schedules in English. It will be very easy for you to find your target train. Then, we will book the tickets for you. Only a few service fees charged. Click here to book a Train Ticket

How to Take Trains in China?

How to Buy Train Tickets in China?

How to Buy Train Tickets for Children in China

How to Collect Train Tickets

Food and Drink on the Train

When is the best time to book a ticket in advance?